Your fingers hover the keyboard. You inhale deeply. Then you do it: you type the words “The End.” You exhale. You blink back tears of joy. You’ve finished the first draft of your story! It hasn’t been easy, but you’ve pushed through. You’ve done the thing. You finished your draft. Then you think, “Now what?” First, take a break. Read that book you’ve been putting … END_OF_DOCUMENT_TOKEN_TO_BE_REPLACED

I should read more, but I just don’t have time. We’ve all heard it. You may have even said it at some point. Either way, it’s most likely a lie. It’s a known fact that our world is busy. People race from work to pick up the kids from school or soccer practice to go grocery shopping and make dinner to play sports or video … END_OF_DOCUMENT_TOKEN_TO_BE_REPLACED

As writers, we’ve all been there. Staring at a blank page, an idea humming in the back of your mind. You write a sentence. Read it. Delete it. Rinse and repeat. You know what you want to write. You have ideas and characters and a general idea of the setting or aesthetics. But the words won’t come. The story won’t spark. What do you do? … END_OF_DOCUMENT_TOKEN_TO_BE_REPLACED

Where can you find multiple iterations of Spider-Man, every anime character you can think of, and a man dressed as “Dorito Pope” all in the same place? A convention. Specifically a fandom convention. With San Diego Comic-Con just around the corner, con season has arrived, and with it comes extended weekends of geeky panels, fantastic cosplay, and more merch than your bank account can afford. … END_OF_DOCUMENT_TOKEN_TO_BE_REPLACED

*Spoilers included for Toy Story 4* Like most people, I thought the Toy Story franchise would end with the tear-jerker of Toy Story 3. What could be better than ending their tale with them saying goodbye to Andy as he drives off toward college and adulthood? So it came as a surprise when Pixar announced that a fourth movie would be made. This time, however, … END_OF_DOCUMENT_TOKEN_TO_BE_REPLACED 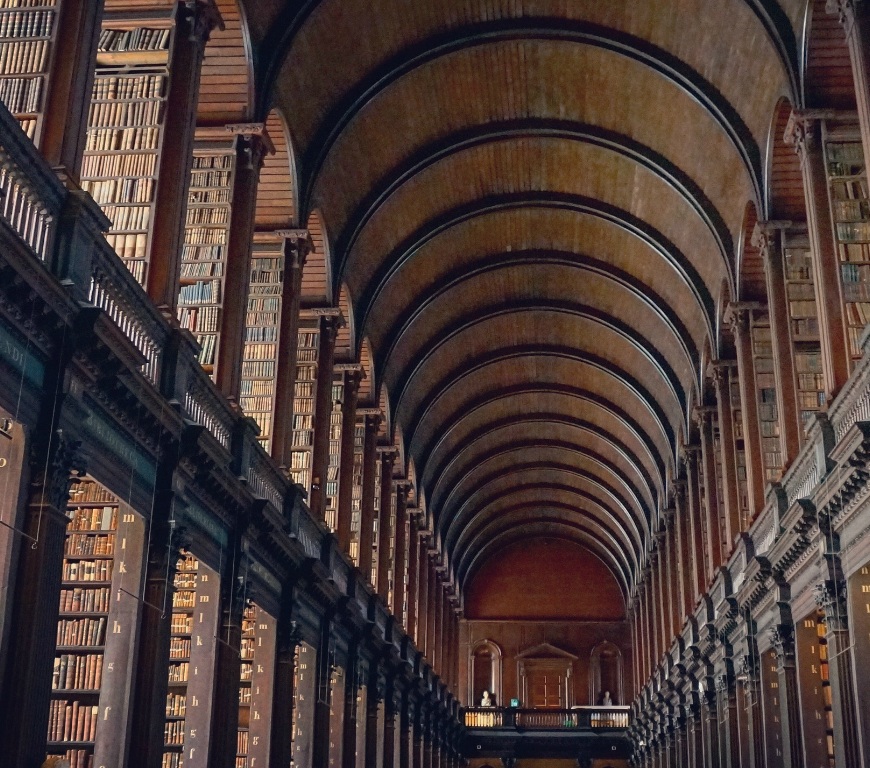 In ancient times, libraries were created to archive collections of writing, such as clay tablets or papyrus scrolls. Over time, libraries shifted to collecting and sometimes making copies of important manuscripts. As the printing press took off and Europe discovered an appreciation for scholarship, private and university libraries were established. Eventually, the public library emerged and libraries as we know them today became pillars of … END_OF_DOCUMENT_TOKEN_TO_BE_REPLACED 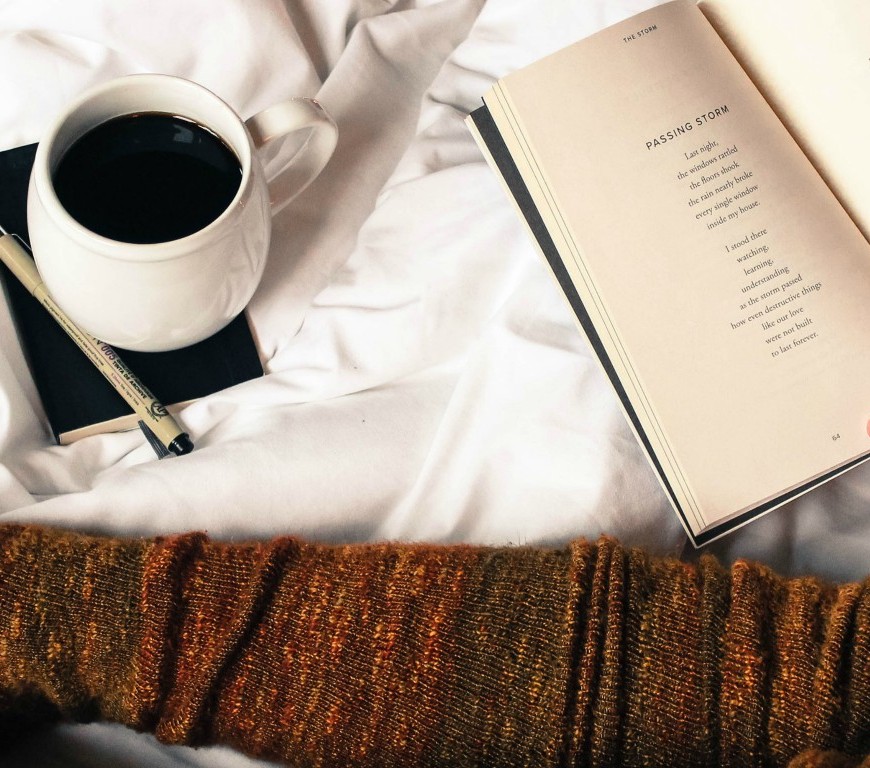 If you’ve been anywhere on Instagram in the past few years, you’ve probably seen someone post an aesthetically pleasing photo of a book, maybe with a cup of coffee or tea, a perfectly positioned candle, or more bookmarks than any one person would ever need. Welcome to #bookstagram. Whether you’re considering becoming part of this book-loving community or you’ve been posting about books for years—or … END_OF_DOCUMENT_TOKEN_TO_BE_REPLACED 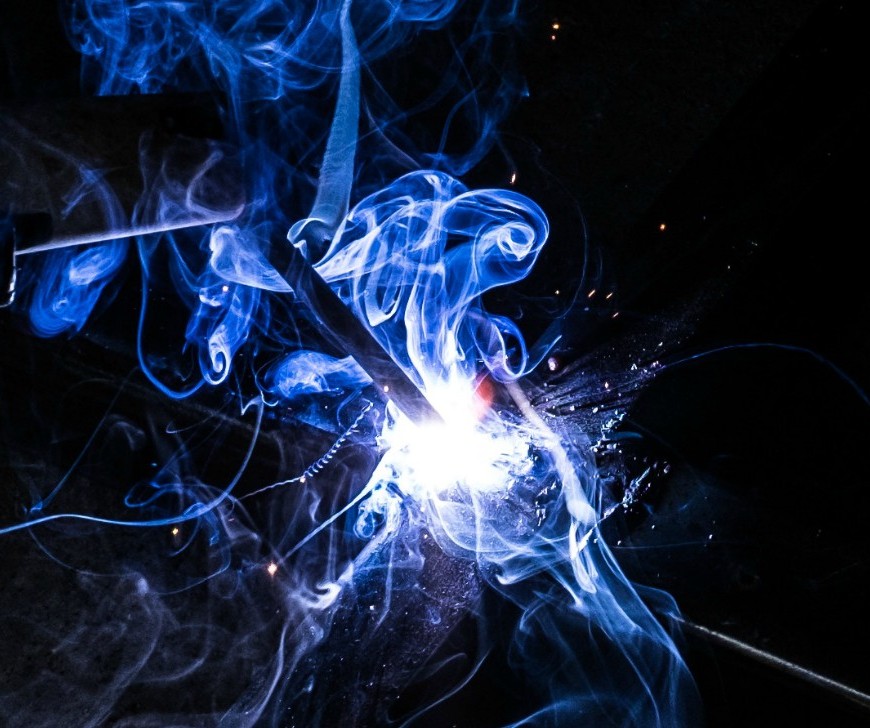 Spoilers included for Fantastic Beasts: The Crimes of Grindelwald Fantastic Beasts: The Crimes of Grindelwald received a lot of backlash, especially on social media, after its release in theaters. Whether fans were confused by the plot, angry with J.K. Rowling for adding in a not-so-surprising twist, or wondering why Dumbledore is wearing suits instead of a fancy Hogwarts robe, the film and its prequel don’t … END_OF_DOCUMENT_TOKEN_TO_BE_REPLACED

When was the last time you saw someone on the internet ranting about The Last Jedi? Nitpicking Infinity War? Making an argument about some other movie or show that was a huge disappointment and shouldn’t have been made? Probably not that long ago. Since the rise of the internet, there has been an increasing trend where the fans of a particular movie, TV show, book, … END_OF_DOCUMENT_TOKEN_TO_BE_REPLACED

🔥N E W E P I S O D E🔥 The Mad Scientist episode of our podcast, To Trope or Not to Trope, is available on #Spotify, #ApplePodcasts, and anywhere you listen! Check it out!
Is writing Friends to Lovers really that easy? Listen to our latest podcast episode and find out!
Wondering how to make a slow burn work? Whether Friends to Lovers is a good trope for your story? Listen to our latest To Trope or Not to Trope podcast episode to find out! Find us on #Spotify, #ApplePodcasts, or wherever you usually listen to #podcasts!
🍄🍂 Happy Hobbit Day! 🍂🍄